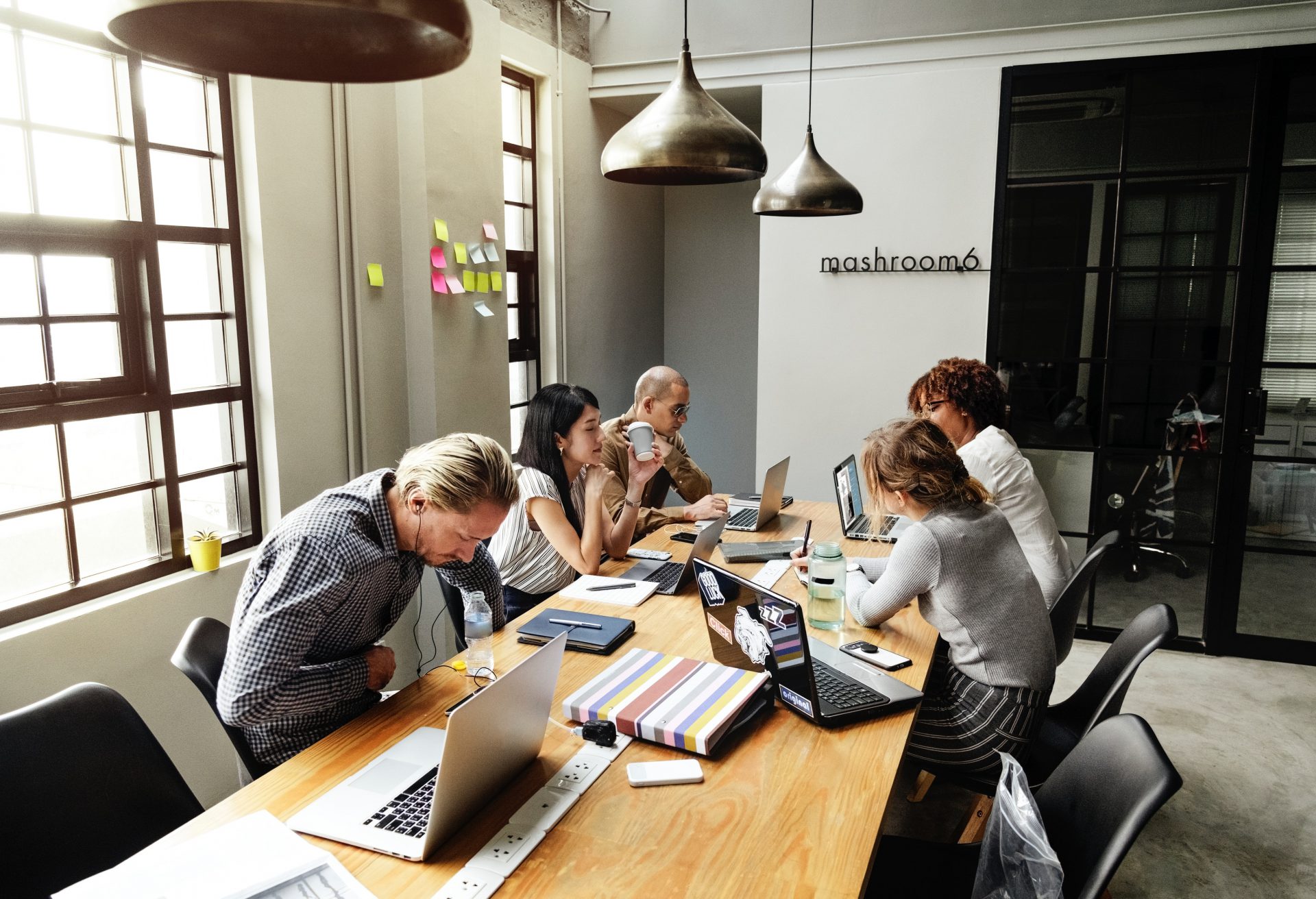 Twenty‐two office‐based adults were prompted at four random times per work‐day during a 5‐day period to respond to a short survey via a smartphone application. The prompting stopped when participants had either responded 12 times or the 5‐day period had ended. The questions pertained to posture, task currently being undertaken, social interactions, musculoskeletal issues, mood, and perceptions of engagement and creativity.

In total 156 responses were collected. Nine participants completed all 12 surveys; the average completion rate was 58% (7/12). The average completion time was initially 50 s and reduced to 24 s during the later surveys. On average the participants were sitting and standing in 79% and 14% of survey instances, respectively. The participants reported they were working alone at their desks in 68% of instances. Reported productivity and stress were on average 6 and 3 out of 10, respectively, but varied up to 6–8 points within one person, hence the method appears sensitive to temporal variations in perceptions and mood.

Given the rich real‐time data, minimal participant burden and use of readily available technology, EMA has substantial potential in workplace health promotion evaluation through the measurement of participants’ well being, activities, and behaviour change.