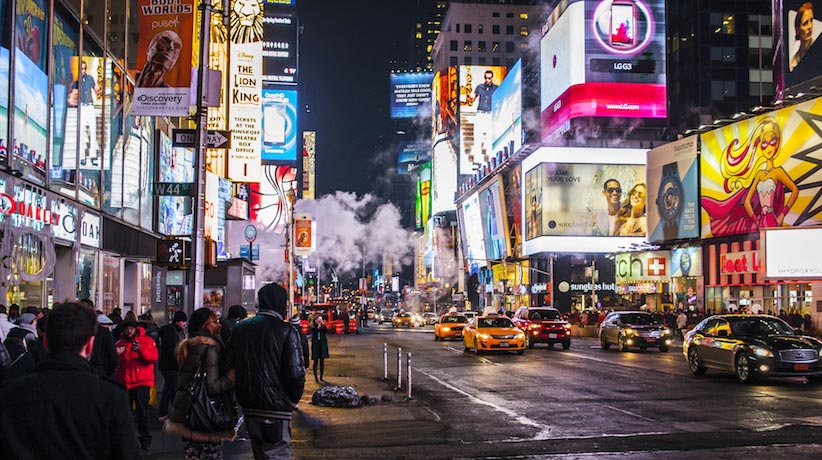 Thanks to experience sampling (or EMA), the psychological study of moral life just left the laboratory.

If you’ve taken a general psychology class, you’ve probably heard of experiments examining human morality. Think Zimbardo’s prison experiment, where, in 1971, college students were randomly chosen to play either a guard or an inmate in a mock prison in the basement of a building on Stanford’s campus. Before long they were doing more than just playing dress up. Ideas about what it meant to be a prison guard from film portrayals such as the brutal “Captain” from Cool Hand Luke, helped the mock prison quickly turn into something approaching Guantanamo.

Experiments, like Zimbardo’s, are, to a certain extent, artificial. They don’t occur in the context and situations of peoples’ everyday lives. Even when experiments don’t occur in a laboratory, they often don’t capture the regular patterns of our everyday life. The reason is simple: participating in experiments isn’t typically a part of our daily routines. That is, unless perhaps you’re an undergraduate trying to make a living off incentives for experimental participation. (And, if you are, you should know that giving plasma pays better.)

Recently, a group of researchers from the US, Germany and the Netherlands set out to study morality in a new way (Hofmann et al. 2014). They studied peoples’ everyday moral behavior while at work, with friends, with family members, in public… in the wild so to speak. They wanted to know how often people commit moral or immoral acts throughout their everyday activities. Where, how and why do they behave morally or immorally?

To study this, they used EMA (learn more about EMA). Over 3 days, people received 5 randomized notifications per day through their smartphones. These signaled them to respond to a few questions about their behavior, the behavior of those around them, and any behavior they had recently heard about.

So what did these researchers find? Well, do you want the good news or the bad news first?

Let’s start with the good.

Additionally, performing a moral act increased peoples’ sense of life purpose as well as happiness. While being the benefactor of a moral act had an even stronger pull on happiness.

Now to the bad.

There were also some interesting findings that those of us with strong political leanings may want to pay attention to. Liberals were more attuned to whether acts:

* were fair or unfair,

* promoted liberty or oppression, or

* were honest or dishonest.

Conservatives were more attuned to whether acts:

* were loyal or disloyal,

* were respectful toward authority or subversive, or

This gives us something to think about as we consider our own moral blind spots, especially when considering polarizing political issues.

There was another interesting finding—this one having to do with those of us who consider ourselves religious. Those who thought of themselves as religious didn’t have a tendency to engage in more moral acts. They did, however, have a stronger sense of guilt, embarrassment and disgust in response to immoral acts; and pride and gratefulness in response to moral acts.

So it seems that, for many of us, our moral lives are like our grandfather’s driving. We put the pedal down for a while (and act morally) before letting up (acting immorally). We, then, feel the need to put the pedal down again before feeling ok about letting up again. This is consistent with observations concerning will power. After exerting will power, we are more likely to give into our immediate desires. And after giving into our immediate desires, we are more likely to exert some will power. Oh, the moral whiplash! Someone should take our license… or licentiousness… away.