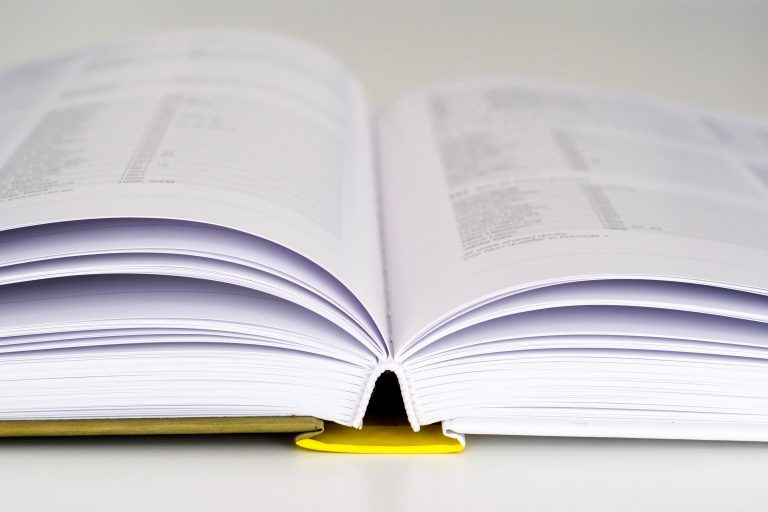 Here’s a recent literature roundup from PubMed, PsychNet, and Google Scholar for your enjoyment.

“A Systematic Review of Methods and Procedures Used in Ecological Momentary Assessments of Diet and Physical Activity Research in Youth: An Adapted STROBE Checklist for Reporting EMA Studies (CREMAS).”

Recent advances in mobile technologies allow for more research on youth diet and physical activity. Thirteen studies of youth nutrition and physical activity were examined for EMA competency. Five areas were assessed including (1) sampling and measures, (2) schedule, (3) technology and administration, (4) prompting strategy, and (5) response and compliance. Results from this study review revealed a need for more consistent EMA reporting. Standardized EMA studies on youth will be more effective if they can identify best practices for EMA methodology.

High Resolution Examination of the Role of Sleep Disturbance in Predicting Functioning and Psychotic Symptoms in Schizophrenia: A Novel Experience Sampling Study.

Playing Up and Playing Down Cultural Identity: Introducing Cultural Influence and Cultural Variability.

Development and Evaluation of a Smartphone-Based Measure of Social Rhythms for Bipolar Disorder.

Variation in population levels of sedentary time in European children and adolescents according to cross-European studies: a systematic literature review within DEDIPAC.

Affect and Condom Use Among Men Who have Sex with Men: A Daily Diary Study.

Does substance use moderate the association of neighborhood disadvantage with perceived stress and safety in the activity spaces of urban youth?.

Concurrent and lagged relations between momentary affect and sedentary behavior in middle-aged women.

Feasibility and acceptability of a mobile app in an ecological momentary assessment of early breastfeeding.

Effort in Emotion Work and Well-Being: The Role of Goal Attainment.

The Interaction between Childhood Bullying and the FKBP5 Gene on Psychotic-Like Experiences and Stress Reactivity in Real Life.

Mediators of the relationship between thin-ideal internalization and body dissatisfaction in the natural environment.

The stress-reducing effect of music listening varies depending on the social context.

Facebook
Twitter
LinkedIn
Pinterest
PrevPreviousListening to music with friends can make your music more relaxing
NextOne way to be happier in your marriage? Get more rest. An experience sampling study.Next