How to record your inner voice 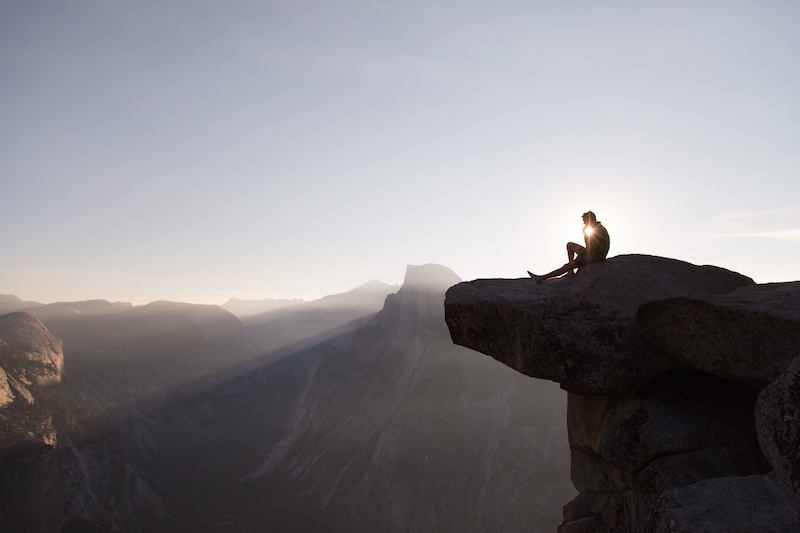 Ever want to know more about the voice inside your head? We’ll teach you one way, using a psychologist’s research method, called descriptive experience sampling.

Cassandra Willyard is a writer for Discover Magazine. She was curious about her inner voice, and wrote an article about it. Along the way, she interviewed a few psychologists that study the voice inside our heads.

One of these scientists was Russell Hurlburt, a psychologist at the University of Nevada who has studied people’s inner voices, using “beepers” to alarm people to record what’s going on inside their head at that time. In addition to these alarms that prompt people several times per day, Hurlburt also interviews people at the end of the day to “tease out” the recordings that were actually their inner voice, and not just thoughts that are “pictures, sensations, or [have] no form at all.”

Since Willyard wanted to discover more about her inner voice, she designed her own, “DIY,” version of Hurlburt’s studies to conduct on herself. She programmed her phone to alert her six times per day to record what she was thinking, then had her husband interview her to “tease out” her inner voice from the rest of her inner experience.

She found that the “experiment [didn’t] provide any earth-shattering insight into [her] psyche,” but she discovered that she wasn’t as self-critical as she predicted she would be.

If you want to record and examine your own inner voice, use the system that Willyard suggests in her article:

Capture Your Own Inner Voice

Hopefully this system can give you some insight into your inner life, and that you have fun while you try!