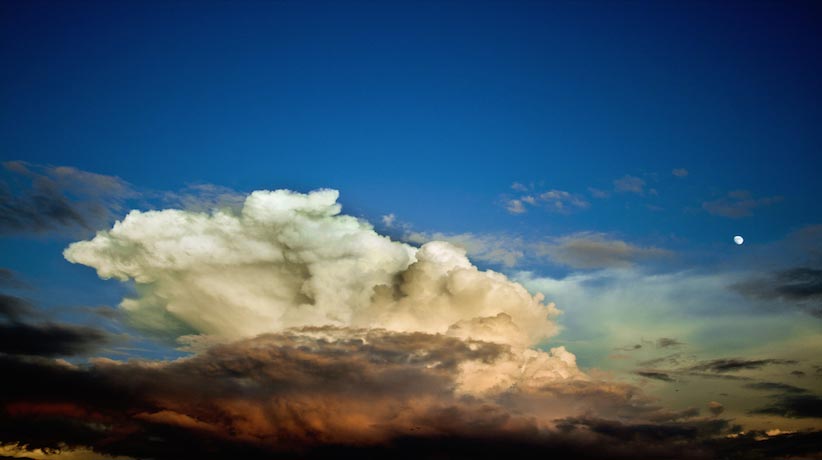 So, say that you want to study how people use their smartphones phones in their daily life. And say that you want really accurate data. Because let’s say Lord knows even you, an esteemed researcher, can misjudge how much time you spent surfing the web, texting your grandma, or playing Angry Birds on your phone in the past day (let alone the past month, or year). Shoot, you’re only human.

But say that every couple years your research group studies cell phone use in the United States. So what would you, brilliant researcher, do to resolve the issue?

Ah– use the experience sampling method, of course.

And to make it more genius, you have the participants use their own smartphones, using an app, to do it. (Thank you, grandma, other people now think I’m special, too.)

Well that’s exactly what happened for Pew Research Center for their “US Smartphone Use in 2015 Study.” Pew used a smartphone app to measure how people used their smartphones in daily life. However, they were also testing app-based method out, so they used half online surveys, and half mobile app surveys in their study.

Here’s what they found:

1. “Immediate responses and feedback can be helpful and revealing.”
They were able to ask “in the past hour,” which was more specific and revealing than “frequently,” asked in other survey types.

2. “App response rates were lower than Web rates”
This interesting finding was likely, “due to the fact that many panelists assigned to use the app had trouble using it because they didn’t know what an app was, how to download it or how to use it even though they own a smartphone.”

3. “App and Web respondents look similar demographically, and their answers basically did not differ.”
Jolly good.

4. “There are some advantages to using apps for “experience sampling” of this kind.”
These include other possible functions that were not used in the current study, such as using GPS location, and that data can be gathered without an internet connection (unlike, obviously, online surveys).

5. “Using apps in survey research also has its disadvantages: It can be costly and be limited in terms of design and devices.”
Vendors that offer “pay-per-survey” services can cause studies to be expensive. Further “the design [of the app] limited our ability to provide randomized-response options and provided limited options in terms of navigation buttons and check boxes.”

Now, LifeData could have happily resolved these disadvantages, with their unlimited number of delivered surveys, and variety of response interface options, which can, also, be randomized. (To learn more about LifePak features, click here.)

As Pew Research, and we, have found, new insights and more accurate data about daily life can be discovered using the absolutely exhilarating method of app-based experience sampling.