FIFA Soccer World Cup Championships Can Improve Your Well-Being! For a Little While… 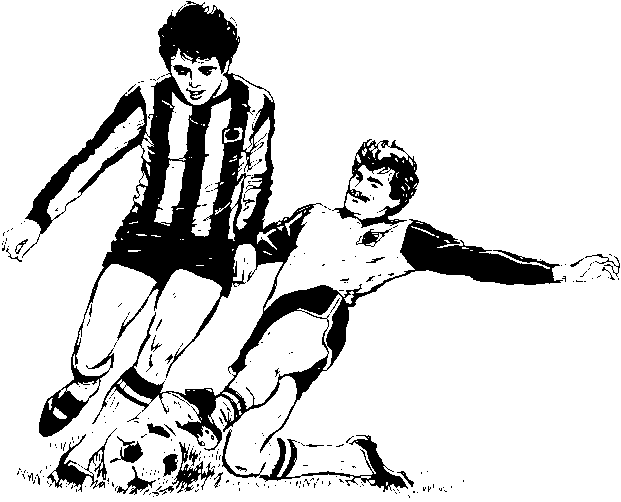 With the FIFA World Cup Championship in the recent past, here is an experience sampling study that shows how last year’s Men’s World Cup actually improved a psychological measure called subjective well-being (SWB) in German spectators.

SWB measures a variety of aspects of psychological flourishing. One aspect of flourishing is self-worth. Interestingly, identifying with a national sports team that is successful actually increases one’s self-worth.

The researchers used a smartphone app to ask people questions about their activity and SWB randomly throughout the day, over 14 days. SWB changed somewhat over time. However, they found that people who had watched games had increased SWB right after the game—if the team did well. However, this effect did not last until the next morning.