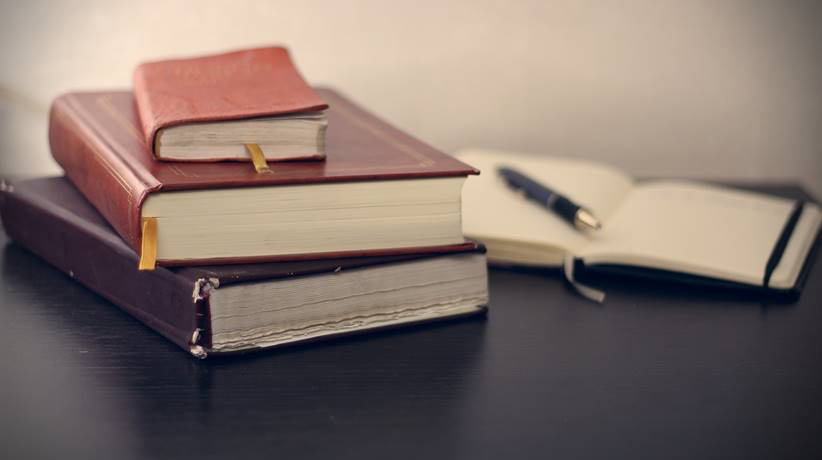 EMA has advantages over traditional ways of studying people, such as surveys and laboratory studies. Whereas EMA involves asking people about the present or recent past (e.g., “In the past hour…”), surveys ask for generalized recollections (e.g., “In the past month…”). And people make errors when recalling the past; especially, it seems, when recalling the size of the fish they have caught. Laboratory studies, on the other hand, don’t occur in people’s normal situations and the laboratory can effect a person’s state, which can influence their responses. Further, EMA enables us to capture the dynamic flow of daily life. It allows us to capture, for example, changes in a person’s sense of purpose throughout the day (Hofmann et al. 2014).

The earliest EMA studies involved paper and pencil diaries. Participants used stopwatches to remind themselves to respond to questions listed in personal diaries. While the simplicity of this approach had its advantages, it also had its drawbacks. EMA studies aim to gather information several times spread out over an extended period. And when using paper and pencil dairies, participants could easily make several entries, or most of their entries, all at once by “back-filling” or “front-filling” their diaries (Trull and Ebner-Priemer, 2012). In fact, a study using a secret electronic sensor to monitor when participants actually made journal entries found that, while it seemed participants were making entries 90% of the time, they were actually making scheduled entries only 11% of the time (Stone et al., 2002).

Another issue with paper and pencil dairies was that the data had to be transferred from the paper dairies to computers. Since it involves repeated sampling, a typical EMA study can easily consist of over 10,000 items of data. And transferring all of this data made for very unhappy graduate students.

Over time, improving technology has allowed for advances in EMA methods.

In the late 90’s, personal digital assistants, or PDAs, offered alternatives to paper and pencil diaries. PDAs were portable, dynamic, and able to store data. This helped with data transfer. As an additional plus, PDAs could be programmed to avoid back-filling or front-filling. As a minus, they had to be programmed. This could prove difficult and required considerable training. And researchers weren’t the only ones who needed training. Participants often had to be trained how to use PDAs (Shiffman, Stone, Hufford, 2008). They also had to be given a device to carry around. Today, the most likely place to find a PDA out in public is a technology museum, making it even more essential to train people on PDAs and provide them with a device.

As PDAs went the way of the dinosaur, cell phones helped drive them toward extinction. For EMA purposes, one of the key advantages of cell phones is that by the mid-00’s many people were carrying them and using them throughout their daily lives. Cell phones became a natural part of daily life, preserving the “ecological” aspect of EMA. The devices were first used in EMA by calling participants at various times throughout the day. However, calling participants required considerable man-/woman-power and, again, all of that data needed to be transferred to computers – enter, once again, very unhappy graduate students. As a result, automated systems were used – and are still used – to call participants (Kuntsche & Labhart, 2013). In these studies, participants are either asked to respond to questions using numbered keypad options, or interactive voice technology is used so that participants can respond verbally (Kuntsche & Labhart, 2013). Some of the drawbacks of this approach go without saying – we all know how fun it is to talk to machines over the phone.

Over the past 10 years, text messaging has become a major way – and for some, the primary way – of communicating. Researchers have made use of this by conducting EMA studies that rely on Short Message Services (SMS), which automatically send text messages to designated numbers. But text messaging has its own limitations. People can only respond in one way: by texting. This places limitations on the versatility of this approach, and free texts often need to be interpreted and converted into other formats for data analysis purposes.

By 2008, smartphone technology had developed to the point of being able to constantly run mobile applications (“apps”) in the background while smartphone users went about their day. This may seem like a small technological breakthrough, but this breakthrough opened up big possibilities for EMA. It allowed for EMA apps to run in the background as a person goes about their everyday activities, many of which involve their smartphones. As these apps run in the background, they can send scheduled banner notifications directing users to answer questions at various points throughout the day. Smartphone users – as they do with other banners – can use these banners to open EMA apps where they are directed to answer scheduled questions, which can take various forms – for example, slider scale, multiple choice, or texting. Smartphone apps provide an interactive, flexible, and versatile technology that can be programmed to interact with people in ways that are becoming a part of everyday life (see Miller 2012).

Currently, about 58% of American adults own a smartphone (Pew Internet Project, 2014). Within the year, about 25% of the world is expected to own smartphones and this is expected to rise to about 33% by 2018 (emarketer, December 2014). This translates to 1.91 billion people this year and over 2 billion by 2018. Already, several EMA studies have been conducted using smartphone apps (e.g. Runyan et al., 2013; Dunton et al., 2014, Watkins et al., 2014). However, using smartphone apps in research has been difficult because creating apps is difficult, expensive, and time-consuming, especially for those of us who aren’t Mark Zuckerberg. For this reason, over the last couple years several app-design and distribution platforms, or systems, have been made available for researchers to construct their own app-based EMA studies. Now, even more user-friendly systems are being designed that allow the visualization of data almost instantaneously, as it streams in from peoples’ devices.

Many methods exist, and have existed, for studying people within the moments of their daily lives. However, with the exponential growth of smartphone use, their increasingly integral role in people’s lives, and the versatile, powerful platform apps provide, smartphones are an unprecedented tool for EMA. As smartphones become a part of our daily lives, they offer a window into the various events, activities, situations and changes that shape our existence. And, now, there are systems that allow people with no background in software programming, or psychological research, to easily, quickly and cost-effectively create and distribute their own app-based EMA studies. EMA has come a long way in a short time. The possibilities are powerful, exciting and have just opened up further.