Personality, fatigue, and age predict how you recall your feelings: an experience sampling study. 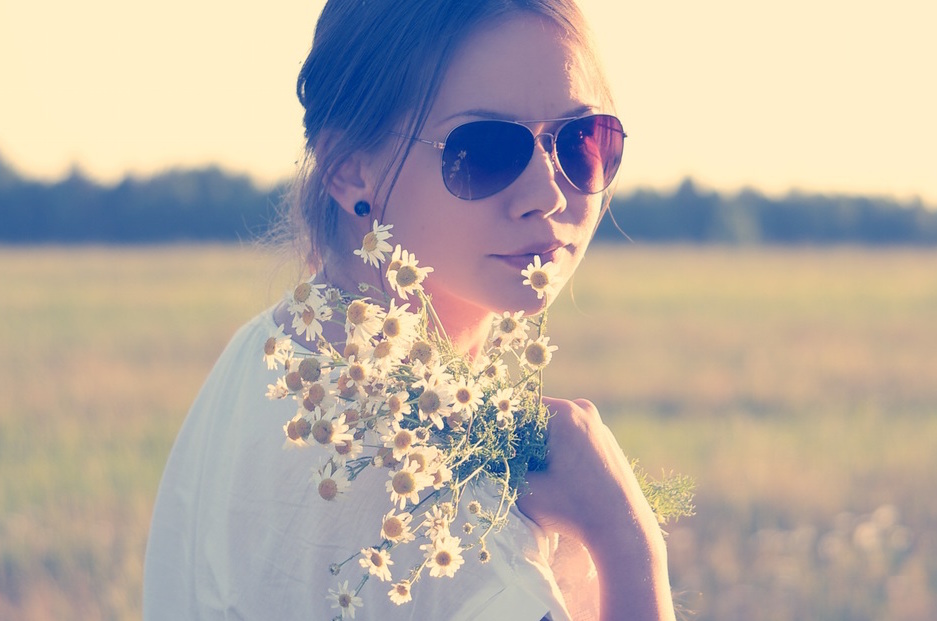 When you recall an emotional experience in the past, do you think you remember it exactly as it occurred? Chances are you don’t. And according to a new experience sampling study, your personality, tiredness, and age might influence the way you remember these emotions.

The researchers evaluated personality, fatigue, and age’s effect on how the participants would recall their emotions. Here’s what they found:

People who were tired when they recalled their feelings at the end of the day, reported higher levels of sadness, fear, and anger. Additionally, their recall of happiness was “less intense.”

Emotional recall was influenced by age, as age has a stabilizing effect. Previous research showed that older people try to be in situations that have a more favorable emotional impact. And, they have developed better emotional regulation strategies.

Through experience sampling technology, researchers were able to see how people’s recall of their emotions was influenced by people’s personality, fatigue, and age. So next time you think about your emotions, ponder on how your personality- or tiredness – or age – might be influencing your memories.

Retrospective Ratings of Emotions: the Effects of Age, Daily Tiredness, and Personality

Facebook
Twitter
LinkedIn
Pinterest
PrevPreviousStanding (desks) only: Using experience sampling to study feasibility and health benefits of standing desks in the workplace
NextUtilizing Smartphones to Enhance Psychotherapy and Extend the Reach of PsychologyNext