Standing (desks) only: Using experience sampling to study feasibility and health benefits of standing desks in the workplace 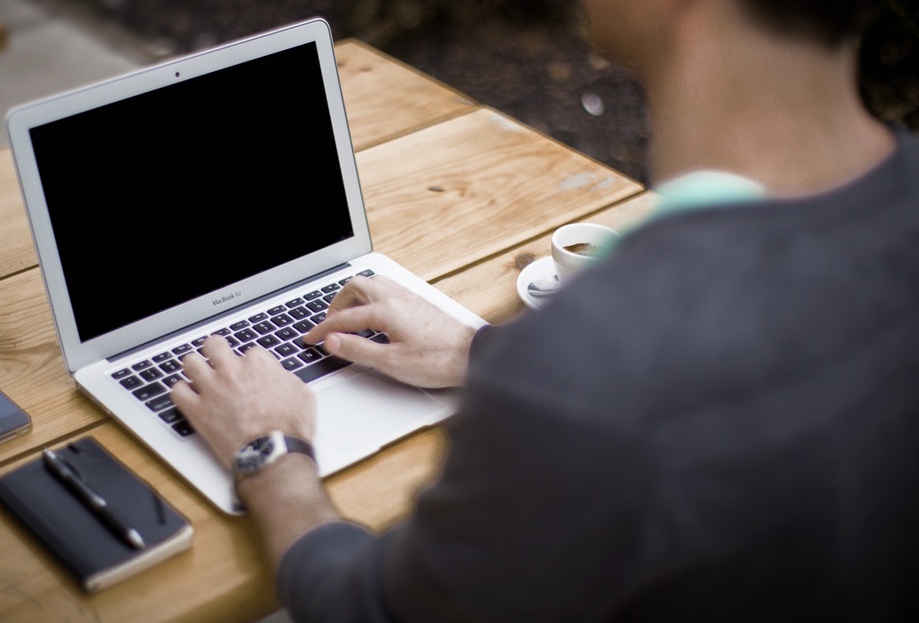 Have you ever used a standing desk? They are becoming increasingly popular, as they are reported to have multiple health benefits. One study helped confirm these benefits in a study using ecological momentary assessment.

Researchers from Liverpool John Moores University wanted to know if standing desks had health benefits, and if they were feasible to use in real life situations. In order to do this, they recruited office workers (mainly secretaries) from Britain who were willing to participate in a study, using a standing desk.

At the beginning of they study, the researchers measured various health measures of the participants, such as blood pressure and other vascular measures, blood samples (of glucose, triglyceride, cholesterol), and musculoskeletal pain.

Then, the participants were outfitted with their stand/sit desks. The participants were asked to record whether they were sitting, standing, or walking in the past 15 minutes, every 15 minutes, throughout the workday. They received an email or text messages at the beginning of the day to remind them to complete their ecological momentary assessment diary. The diaries were filled out for the 5 days of the work week for one week. Then the participants waited for 3 weeks, and did the same for the 4th, and 8th week of the study.

This is what they found: After 8 weeks, the participants spent about 80 fewer minutes sitting per day, had lower cholesterol, and did not show any musculoskeletal pain due to standing (in fact, some thought it relieved some of their pain).

For feasibility, there were some barriers to using the desks. These factors included social consideration:

However, some people thought that the desk was user-friendly, and that it helped with productivity.

So, in the end, the sit/stand desks were feasible to use, and had positive health benefits. Ecological momentary assessment played an important role in this study, as it was able to assess peoples’ behavior in real time and real life situations.