Research shows how Facebook use can make you happier 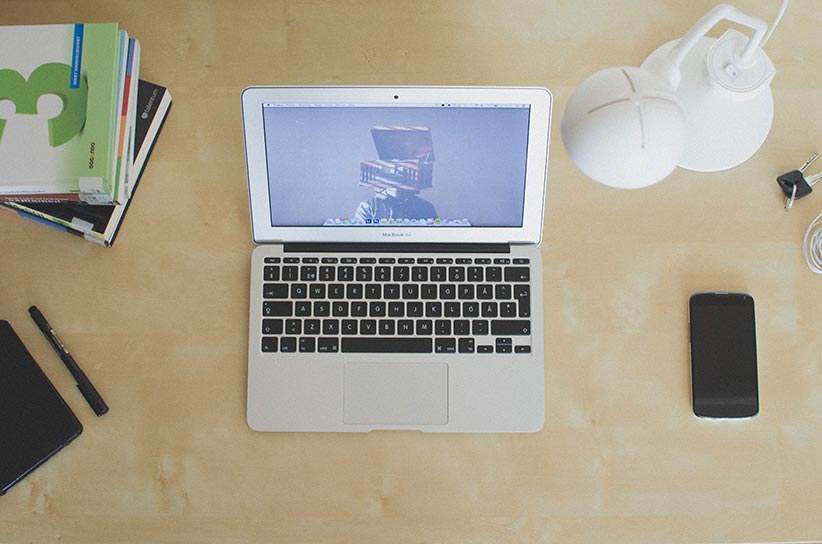 Facebook is a part of everyday life. Here’s how to use it to improve your life.

Ok, maybe not totally. But here’s why:

Researchers from University of Michigan studied young adults for 14 days, using a method called experience sampling, to see how their sense of happiness in the moment and of a fulfilling life changed throughout their day, and was related to their Facebook use.

Facebook use predicts declines in subjective well-being in young adults.

People in the study were asked, via text message, 5 times per day, questions like,

“How do you feel right now?”

“How worried are you right now?”

“How lonely do you feel right now?”

“How much have you used Facebook since the last time we asked?”

Then the researchers tracked their responses, and how they corresponded to each other over time. They found some interesting results.

So people who used Facebook a lot were not just unhappy (and didn’t use Facebook because they were unhappy- the researchers checked for that), but their well being decreased over time, with Facebook use.

While this study was interesting in itself, the method they used was interesting as well. People were studied using their cell phones – which might not seem like a big deal- but here’s why.

The data researchers got from people was in the moment, in the peoples’ natural environment, and it was gathered over time (not a single measurement). This is important because researchers could get completely different answers, because people don’t have to remember (we have trouble remembering- especially menial things like how much time we spend on Facebook), and researchers can track people over time- we change, and respond to different stimuli in different situations. So researchers could get answers they were not able to get before through better data. But, because peoples’ mobile devices are so close and handy, people can answer questions on them anytime. And between the questions, and the device itself, this data would have been nearly impossible to gather without the users’ adoption of technology.

Scientists were able to track happiness/sense of fulfillment over time, with corresponding Facebook use, and technology was leveraged to get more powerful, accurate, and interesting data.

And this data is, hopefully, applicable to life. Going cold turkey on Facebook may not be necessary. But, as the study showed, using Facebook corresponded with decreases in happiness – and sense of fulfilling life. So, it just might be worth cutting back.

For more information about how these people studied people in real life, and how you can too, check us out here.