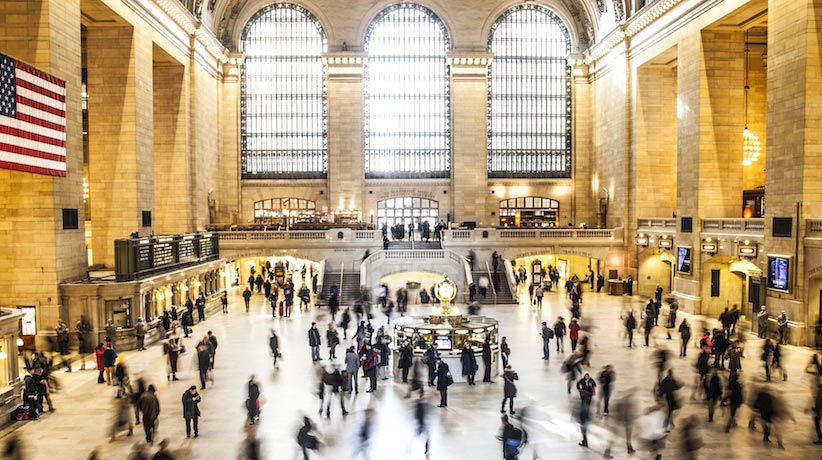 Smartphones are increasingly becoming an integral part of our lives. Recent estimates indicate that 64% of American adults (Pew Internet Research, 2015) and almost one quarter (24.4%) of the global population owns a smartphone.  And those numbers are rising.  By 2016, the number of global smartphone users is estimated to reach 2.16 billion (eMarketer, December 2014). The rapid advance of smartphone technology and their availability for so many has had a profound effect on everyday life.

Texting and other smartphone activities take a considerable amount of our time. People in most age groups actively using smartphones send a large number of texts: in 2014, 18-24- year olds sent about 2,022 texts per month, and received about 1,831, while those in the 35-44 age range sent 830 and received 726 (Cocotas, 2013; Experian, 2013).  Currently, we spend about 2 hours, 51 total minutes on smartphones per day and approximately 33 of those minutes are spent on social media apps (eMarketer, April 2014).  Given the scope and variety of activities that smartphones provide, it should not be surprising that they have become an integral part of everyday life.

A major reason smartphones are part of everyday life is that we generally spend our entire day with them.  A recent study of millennials found that 87% said that their phones “never leave their sides” (Mitek and Zogby Analytics in eMarketer, October 2014). People check their phone around 150 times each day (Kleiner Perkins Claufield & Byers, 2013), most people (65% of adults, 90% of millennials) sleep with their phones (Pew Research Center; Business Insider, 2014).  What may be surprising is that only 47% describe their cell phone as something that they cannot live without (Bank of America, 2014). However, people may not be in touch with how dependent on their phone they truly are. (May we suggest a meditation app?)

We can clearly see that smartphones are becoming a part of our daily life, and shaping it, for the better, or worse (Sifferlin, 2012). Their widespread adoption and use make smartphones a natural choice for ecological momentary assessment and intervention (EMA/I). Smartphones are with people in almost every moment, in their natural environment, and influencing their everyday lives.  Smartphone apps send users messages and notifications, and give users opportunities to update their “status” or report on other activities. This ability to receive and respond to notifications, as well as provide user initiated data fit well with EMA/I methodology. The widespread availability and use of smartphones enable EMA/I to be delivered to new, broad populations, providing them with a natural, intuitive platform for easy and meaningful interaction.

To learn how LifeData fits in, go here.