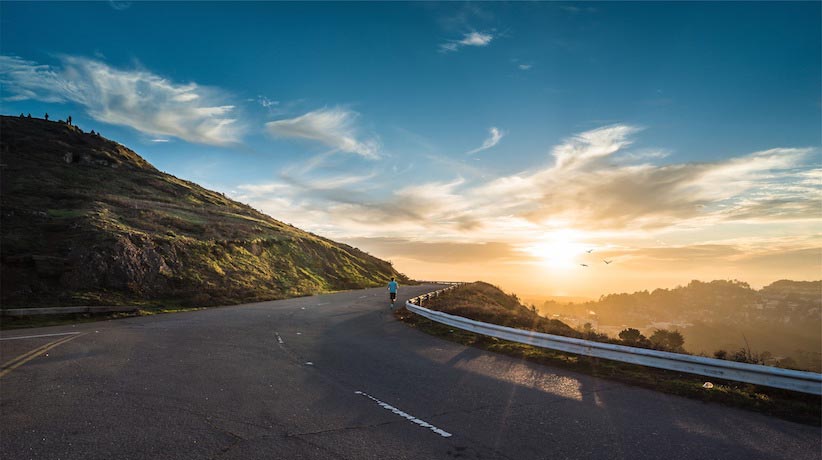 The effects of exercise on physical well-being have been well documented.  People are aware of the positive outcomes associated with regular exercise, both on a physical and mental level.  Not only does physical activity lead to a healthier body, but a healthier mind as well.  For example, exercise is often a part of the treatment program for individuals experiencing a major depressive episode.  However, even with these benefits of physical activity, it can still be quite trying to muster up the effort to actually begin an exercise regimen.  Finding a desire to get up and move is easy when sitting on the couch, but actually following through requires more work than simply envisioning exercising.

Recent advances in smartphone technology have made ecological momentary assessment and intervention (EMA/I) a desirable option for collecting data.  Because subjects can be reached repeatedly in real-time and in natural environments through smartphones, gathering data can happen more naturally, rapidly, and frequently.  Conversely, traditional data-collection techniques, such as surveys, collect data one time after an experience, and in an unnatural environment.  Because of the prevalence of smartphones around the world, we can begin to learn more about the experiences before, during, and after physical activity.

Furthermore, having an extra dose of motivation can help fight off the lack of desire that we all feel at one point to skip out on physical activity.  King et al. (2008), recorded significant increases in physical activity, relative to the control, through the use of EMI. When EMI is implemented properly, individuals can receive messages of encouragement, reminders, tips, or other forms of motivation to help stay on track with any sort of exercise program.  This leads to a sense of accountability that many individuals would not be able to receive without the presence of EMI.  This is especially valuable for individuals who do not feel comfortable exercising in public, with a group, or with a personal trainer.

There are numerous benefits to regular exercise.  Not only do we see an increase in our physical health, but there is a sense of vitality and accomplishment that comes with physical activity as well.  Being able to capitalize on this can lead to a higher level of overall well-being,

To see how LifeData can help individuals reach their fitness goals, click here.