When and where are people most creative? An experience sampling study. 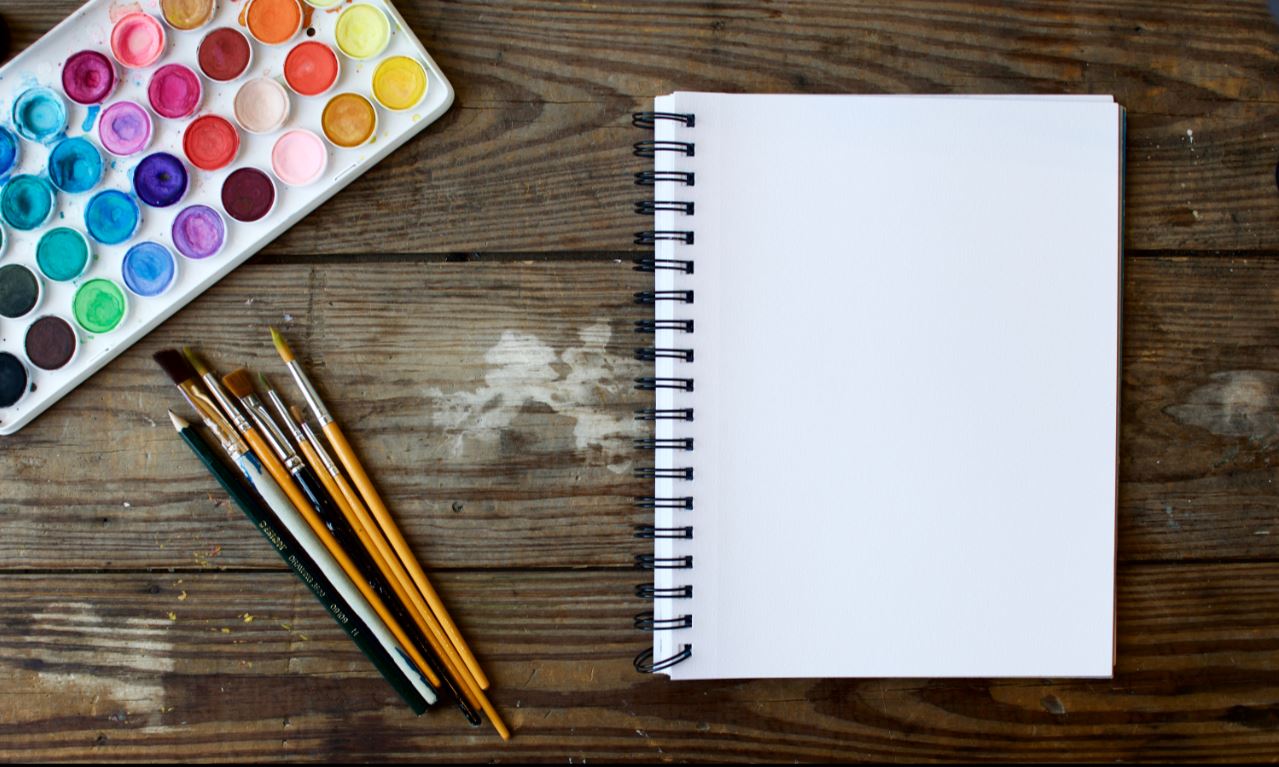 Everyday creativity plays a significant role in positive psychological development. In addition, doing something creative is associated with feeling happy, active, and even relaxed. Two major factors are suggested to be highly connected to creativity development: personality and intelligence.

Thus far, however, research on the topic has been somewhat limited due to the use of retrospective reports, which are often complicated by recall bias.

In this study, however, researchers used experience sampling methods to allow for a more dynamic and accurate data set.

Participants were recruited from the Warsaw study pool. In 1974, the Warsaw study was conducted to explain determinants of life success. The entire cohort of 11-year-olds born in 1963 was recruited, and these adolescents were assessed on intelligence, school achievement, and socioeconomic status of the family. Follow-ups were conducted 2, 20, 21, 25, and 41 years after the initial trials. Recruiting these same participants for the present study allowed researches to use intelligence and school achievement scores as predicting variables for creativity.

74 of these Polish adults participated in a six-day experience sampling study. All participants reported that they were actively using their mobile phones everyday. Surveys were sent to their cell phones five times a day using an interactive voice response system. Participants were instructed to respond to questions based on how they were feeling in the exact moment of the call. Both between-person and within-person measures were implemented in the surveys.

Within-person measures included 5 questions which were meant to assess place and affect of the individual at the time of the survey. Questions included:

Following the conclusion of the experience sampling trials, multilevel modeling was used to assess both groups of data, and researchers found the following results:

All-in-all, results show that creativity is a phenomenon that occurs daily amongst wide varieties of people. It can, however, be predicted by certain factors—one of the biggest of these predictors being childhood intelligence scores.

Experience sampling allowed researchers to better understand how creativity manifests itself in everyday actions and behaviors.

Want to learn more about everyday creativity in adults? Check out the full study!

Interested in making your own experience sampling study? Try the LifeData system!