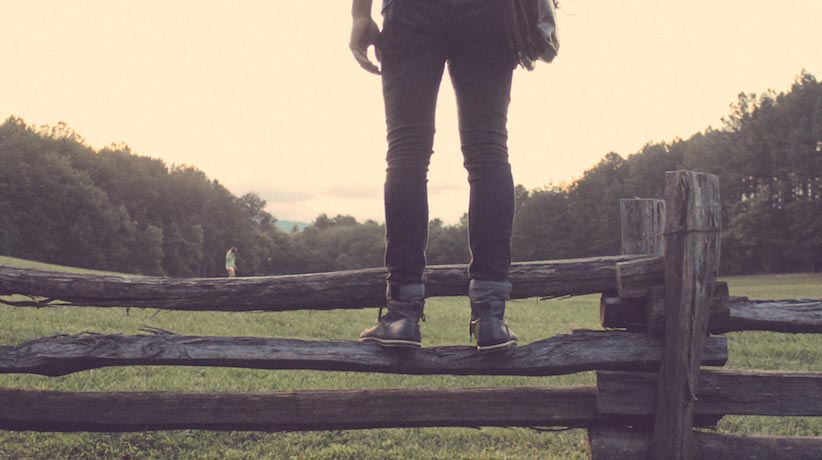 EEEE-aaaahhhh-uugggggg! This is the sound of you lifting a 250lb barbell at the gym. Well, maybe not. But you can imagine the energy it would take to lift it several times. However, according to psychology research, self-control works the same way.

Psychologists that study self-control generally talk about “depletion.” Think of it this way: you have self-control as a resource, and the more you use of it, the more it becomes depleted. So say you are trying something really hard, like eating only one piece of candy… when there is a bowl right next to your desk… you will, probably, eventually, give in to the temptation.

If self-control resource is like a muscle, can it be “strengthened”? This is the question researchers from the UK and Australia sought to answer.

Before starting the study, the researchers had the participants complete two tests to measure their initial self-control levels. These were a Stroop test and a handgrip test.

You may have seen the Stroop task before; it’s when you are given a word for a color at the top of a screen, and are told to select a word that is the same color, but does not spell that color (for example, red is at the top of the screen, and you have to select the word, “blue,” whose font color is red). Participants had to accurately complete 30 of these words in a set amount of time, which takes a lot of self-control. And this test would be given to the participants several times, as explained later.

The handgrip test involved holding a handgrip with a coin between the two handles, until the coin was released. This test would be completed once again, after the four-week intervention.

For the intervention, participants were notified via smartphone to complete Stroop tasks several times a day for four weeks. As you may guess, participants improved at the Stroop test during that time. However, they did not just improve in skill, but, specifically, in self-control. The researchers could tell this from aspect from the time they took to answer, and the second handgrip test given again at the end of the study.

This study is exciting because it shows that people can use smartphones to deliver interventions that can strengthen and improve positive behaviors well-integrated into everyday life.

To find out more about creating and implementing your own interventions to help people live better lives, click here.